Choose from seven options to take your screen on Windows 10, with more through third-party apps.

Screenshots have been around almost as long as the computer itself. The first screen shot is estimated to have been taken around 1960, and in recent years your screen capture has become an increasingly valuable tool.

They can be used for various purposes, whether it’s storing something important for your notes, sharing pictures with friends or providing remote technical support.

There are many built-in tools that allow you to take screenshots on Windows 10, many of which also work on Windows 7 and Windows 8.

Pressing the Print Screen button is the fastest and easiest way to take a screenshot, but of course it’s the most uncomfortable way to do it. Because screenshots are not saved but are only stored in the clipboard system, it must be inserted into a graphics program or word processor after being taken.

The system only remembers one shot, so if you don’t fix the image immediately then pressing Print Screen again will replace it with a new one. This will not be useful when you need to take a series of pictures. Or, the system can be expanded with applications such as the Clipboard Master.

This solution works like pressing the Print Screen button, but only saves the active window. So, if you have several folders open on your desktop, pressing the Alt and Print Screen keys at the same time will allow you to save images without background clutter.

If you want to take a full screen capture and share it to online services such as email or social media, press the Windows and H keys together. On the right hand side you will see a selection where you can send the created image. Of course, what appears here depends on which application you have installed on your machine. 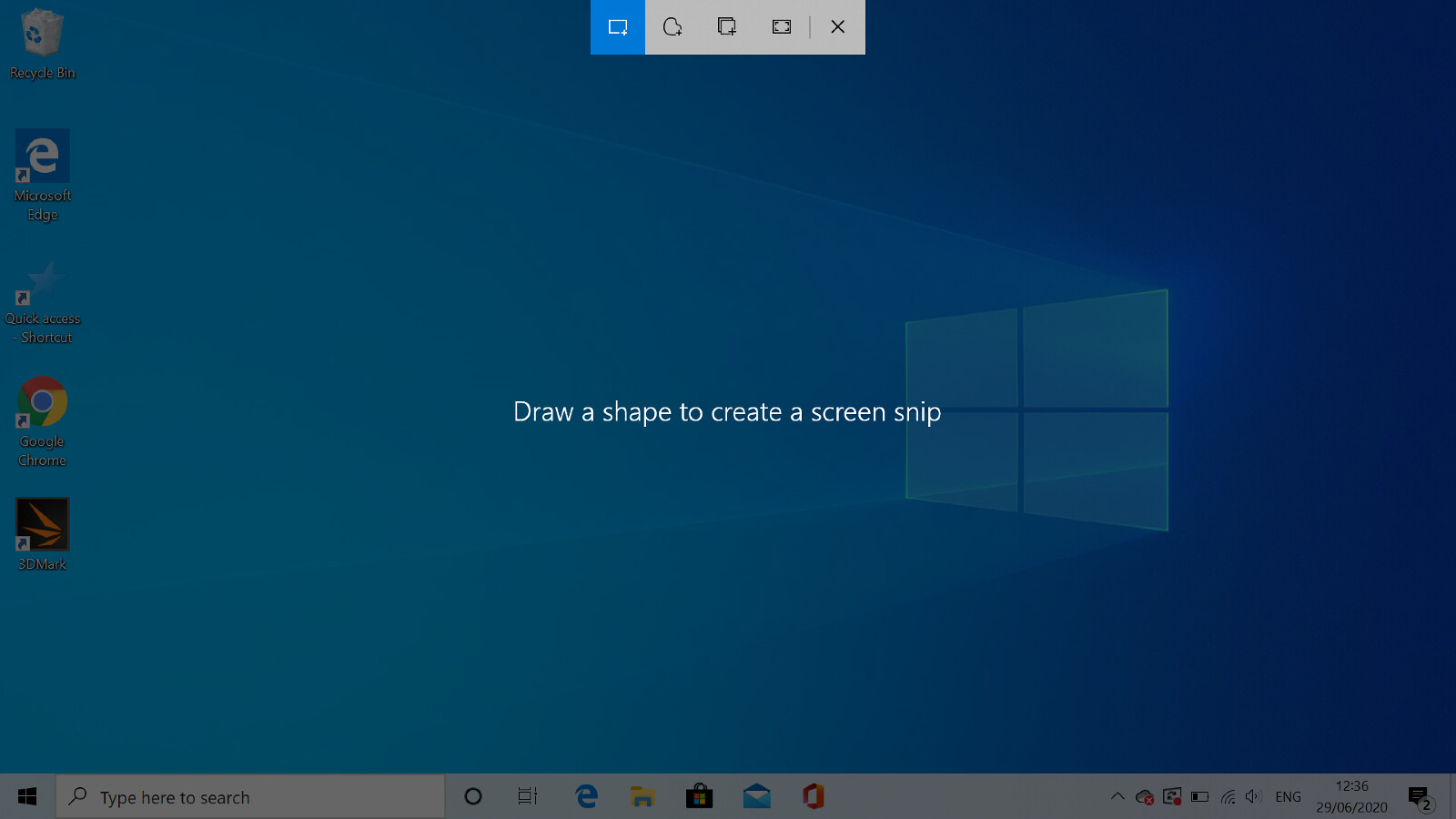 Microsoft is removing the use of the Snipping Tool and replacing it with the Windows Key + Shift + S shortcut. Pressing all three buttons will bring up a simple menu, allowing you to choose between rectangles, free shapes, windows and full screen pieces. A screenshot will be added to the clipboard and a pop-up will appear, asking you to save it on your hard drive.

However, the Snipping Tool is still available if you want to keep using it. In addition to the above functions, you can also set a screenshot delay of up to 5 seconds. This is perfect if there are very specific moments that might be difficult to capture. Available recording formats are .png, .html, .jpeg and .gif.

On Windows 10 mobile devices, screenshots are taken as is the case for smartphones and tablets with other operating systems. Hold down the Windows logo key while pressing the mute button. The same thing happens if you press the Windows + Print Screen button on your computer or laptop – the screen fades out for a moment and the screenshot made is saved in the default image folder.

The final solution is to use one of the many third-party applications to make screenshots. This might be a special application like Screenshot Captor or SnapDraw, or browser extensions like Fireshot and Nimbus. 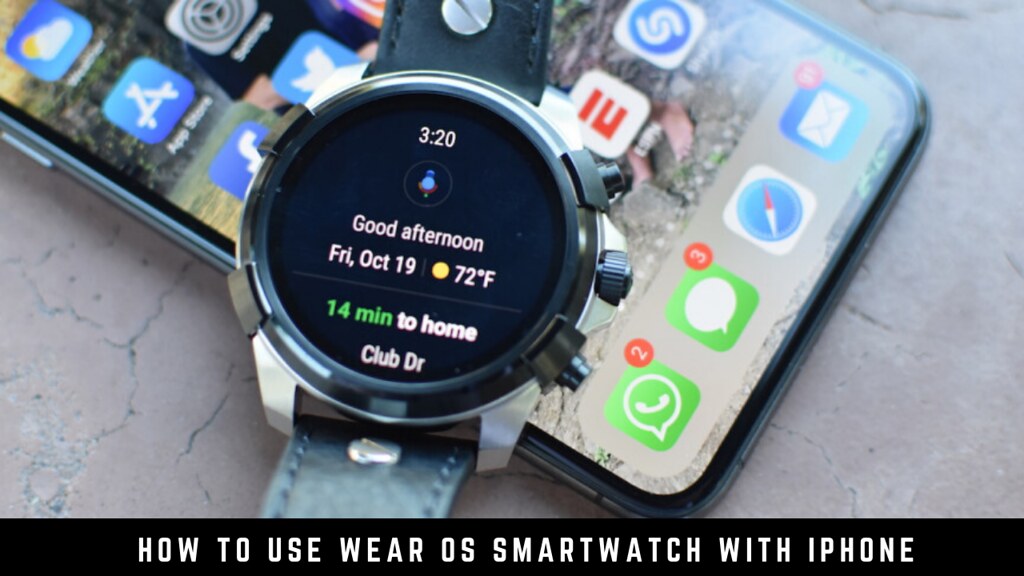 How to use Wear OS smartwatch with iPhone 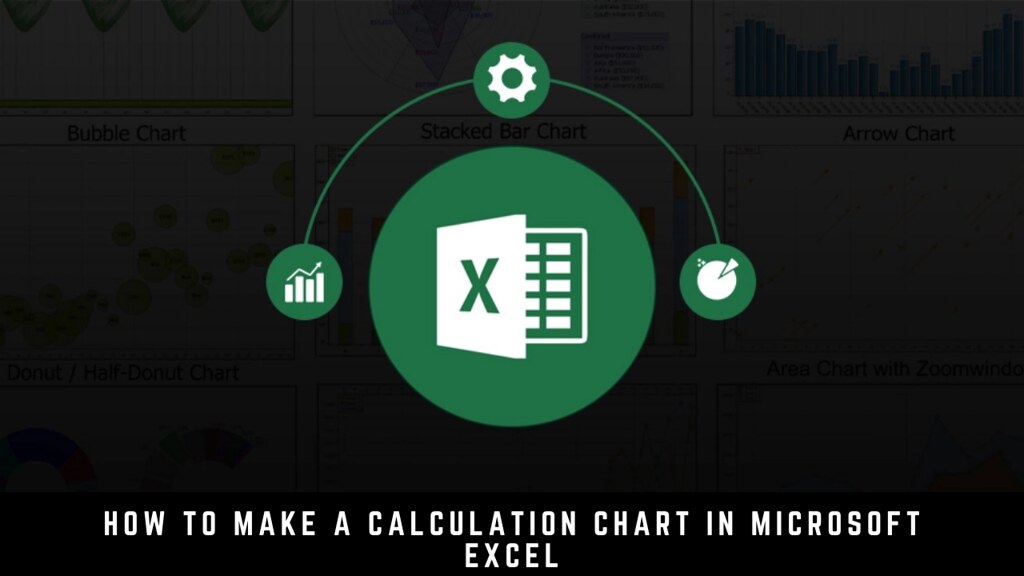 How to Make a Calculation Chart in Microsoft Excel

How to Factory Reset Windows 10

How to Open Registry Editor in Windows 10

How to Troubleshoot Discord Push to Talk on Windows 10

How to Search Windows Terminal Output

How to restore drivers in Windows 10

How to boot from USB

How to run Android Apps on Windows

How to Get Android 11 Quick Settings...

10 Best Apps For Hiding Pictures And...

5 Of The Best Wedding Countdown Apps...

How to Enable ‘Read Later’ Feature in...

13 Best Picture in Drawing Apps For...

How to completely disable file thumbnails in...

5 Of The Best Meditation Apps For...

How To Fix Green Screen Problem When...